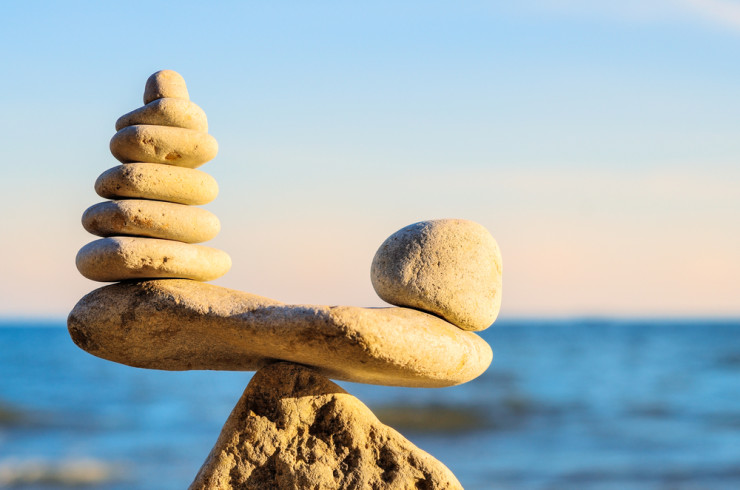 After all the water cooler conversation regarding the real estate market and home prices do you ever wonder what has really happened. Most people talking about real estate are only guessing or repeating what they’ve heard. If you’d listened to what most people said you’d think prices are continually dropping. One person’s comment on Facebook 2 years ago was “the Central Alberta real estate market will crash!” He was wrong but he was only guessing.

Why with so much “doom and gloom” have prices basically stayed the same? Because Central Alberta has a more diverse economy than most people understand. Our economy did cool a bit but people kept on living.

Considering how our real estate market held rather stable through the “doom and gloom” what do you think with happen now? Could now be the right time to buy? Prices probably won’t go down…